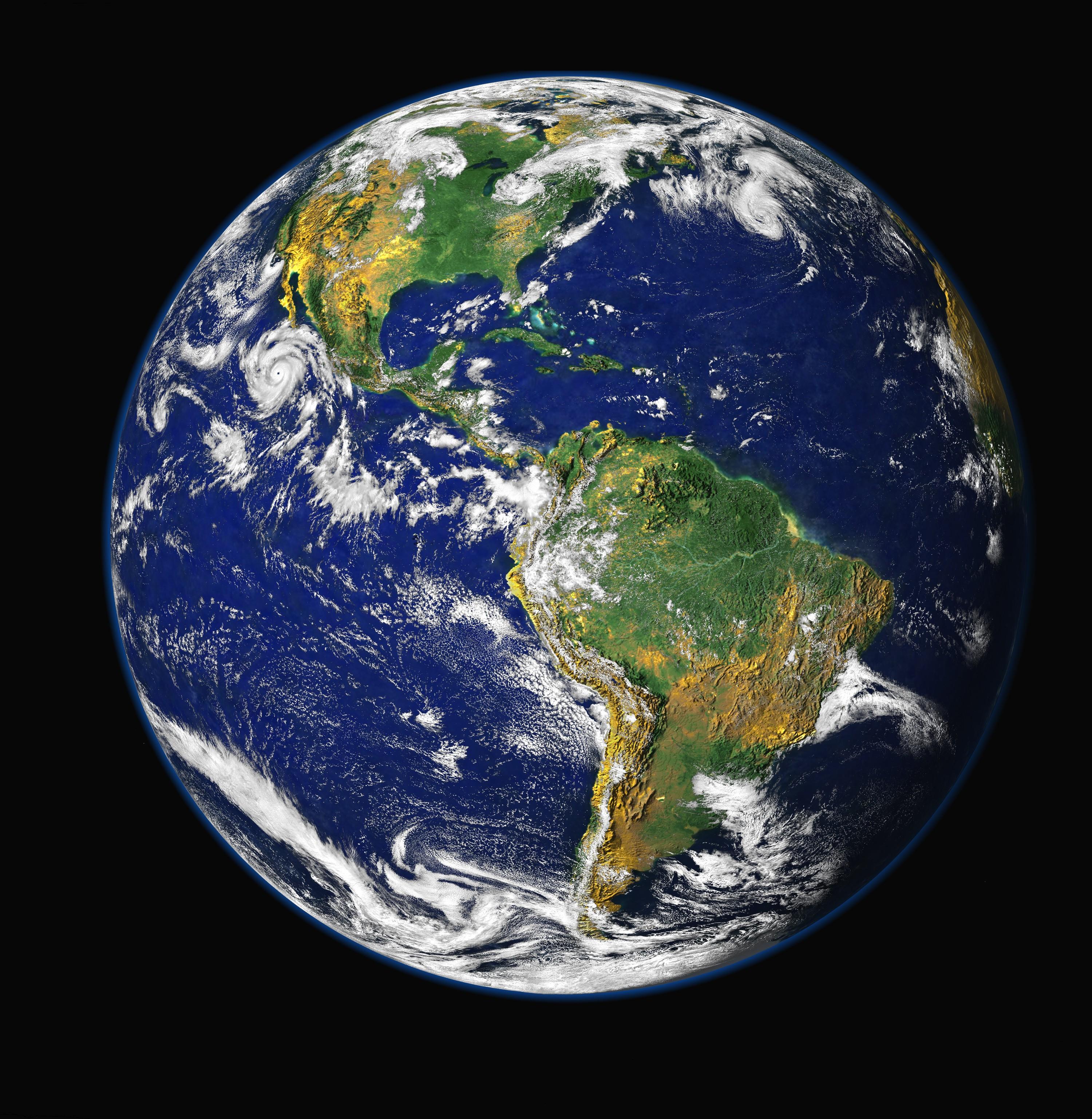 Kodos pulled up the chart.  “Do you see the third planet orbiting that star?  The blue one with the single moon?”

“But, I’m picking up this strange signal.  If you take the signal and convert it to numbers and then make those numbers fit into a base ten system, then each number broadcast would only be divisible by one and itself.  What are the odds of that happening naturally?”

“You can find patterns in everything if you look hard enough, Kodos.  Besides, a base ten system?  That’s absurd.  I can’t imagine any species using something so inefficient could send signals into space.  And wouldn’t they send a message instead of a bunch of numbers?”

“Maybe you’re right, Kang.  If there is life on that planet, it certainly isn’t intelligent.”

The two looked at each other for a moment and then laughed and laughed as the room got dark.

Xixixixi looked up from her telescope.  “This is it!” she tapped.

“The perfect planet!”  It was hard to tap when she was this excited.

“Perfect?  Let me see.”  Quequebu looked into the telescope.  “It does look good.”

“I know!  It’s not too hot and not too cold.  There seems to be plenty of saline and an atmosphere with lots of nitrogen.  Plus, it’s only 1.6% smaller than this planet, so the gravity is close enough.  There’s got to be life there!”

Quequebu slid over to another machine and looked in.  “Uh-oh,” she tapped.

Xixixixi slid next to her.  “What?”

Xixixixi looked for a moment.  “Well, that’ll teach me to get my hopes up.  With that kind of magnetic field, there’s no way enough of their star’s particles and radiation reach the planet to support life.”

“Come on,” Quequebu tapped.  “Let’s go home.  Once the pods hatch, there will be more than enough life on this planet.”

“Dad, do you ever wonder if there’s life on other planets?” Zyquix asked from her second orifice from her bottom as she floated.

“Of course I do,” her dad answered from his bottom orifice.  “I think everyone does.”

“I’ve been looking at this blue, green and white planet,” she said from her bottom orifice.  “I like the way the colors mix.  I think it’s pretty.”  Switching to the second orifice from the bottom, she asked, “Do you think there’s life on that planet?”

Her dad gave a flap and rose to her level.  “Let me see.”

She showed him the pictures and data that she had.

From his bottom orifice, he said, “It is pretty,” then from his second orifice from his bottom, he asked, “Well, what do you think?”

“And why not?” her dad prompted.

“Well, it’s tiny for starters.  With that little gravity, I’d be afraid of pushing right out into space.  And it seems to have a rocky surface with a really thin atmosphere.  How would anyone get around?  Plus, there’s all that water.  We could probably build something to protect us, but nothing’s going to develop with water everywhere.”

This site uses Akismet to reduce spam. Learn how your comment data is processed.